The idea of causation has been challenged in modern times, Huxley, for instance, contending, in the Contemporary Review, that we only knew sequence, not causation; he said that if a ball moved after it was hit by a bat, you should not say that the blow of the bat caused the movement, but only that it was followed by the movement. This extreme scepticism came out strongly in some of the great men of the nineteenth century, a reaction from the ready credulity and many unproved assumptions of the Middle Ages. The reaction had its use, but is now gradually passing away, as extremes ever do.

The idea of causation arises naturally in the human mind, though unprovable by the senses; when a phenomenon has been invariably followed by another phenomenon for long periods of time, the two become linked together in our minds, and when

one appears, the mind, by association of ideas, expects the second; thus the fact that night has been followed by day from time immemorial gives us a firm conviction that the sun will rise tomorrow as on countless yesterdays.

Succession alone, however, does not necessarily imply causation; we do not regard day as the cause of night, nor night as the cause of day, because they invariably succeed each other. To assert causation, we need more than invariable succession; we need that the reason shall see that which the senses are unable

to discern – a relation between the two things which brings about the appearance of the second when the first appears. The succession of day and night is not caused by either; both are caused by the relation of the earth to the sun; that relation is a true cause, recognised as such by the reason, and as long as the

relation exists unchanged, day and night will be its effect. In order to see one thing as the cause of another, the reason must establish a relation between them which is sufficient for the production of one by the other; then, and then only, can we rightly assert causation. The links between phenomena that are never broken, and that are recognised by the reason as an active relation, bringing into manifestation the second phenomenon whenever the first is manifested, we call causation.

They are the shadows of inter-relations existing in the Eternal,

outside space and time, and they extend over the life of a universe, wherever the conditions exist for their manifestation. Causation is an expression of the nature of the LOGOS, an Emanation of the eternal Reality; wherever there is

interrelation in the Eternal which demands succession for its manifestation in time, there is causation. 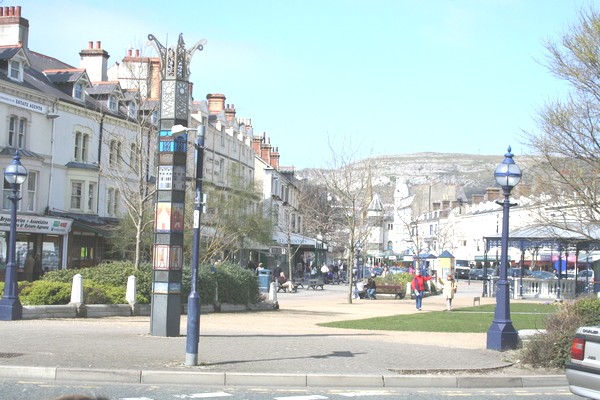